Driving across the midwest

There are more cows than people here.
Posted by Tim C at 4:45 PM No comments:

After two weeks of running around the lab, town, and between new/old apartments, I was finally able to pack up my belongings and travel. 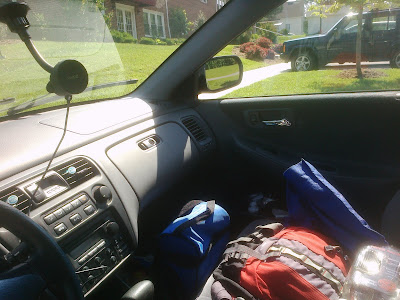 Sure, traveling by plane would have been faster, easier, cheaper, and potentially less stressful but traveling by car does have its advantages. Seeing parts of the country is exciting and I also wouldn't have to pay $200 in fees for taking my bike on a plane. In addition to that, I would have my car for weekend trips. 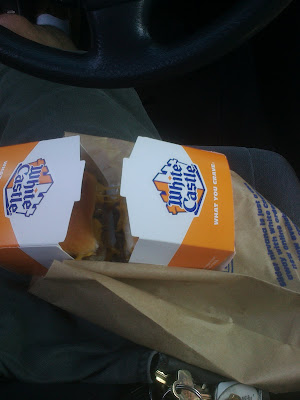 Not as good as I remembered.
I drove damn near 1000 miles the first day and thought it was a good idea to sleep in my car. Not very good sleep at all. I think I spent the night in Kansas, but I'm not sure. The reason I drove so much the first day was because I've seen this part of the country many many times. I'm currently writing in Wyoming, a state in which I have not visited before. More specifically, Laramie WY, home of the University of Wyoming.

The town has a mountain settlement feel, much like Houghton MI or Morgantown WV, minus the West Virginias. I'm at Coal Creek Coffee Co right now and it's pretty nice.

Last night I had dinner at the local vegetarian place, Sweet Melissa's. 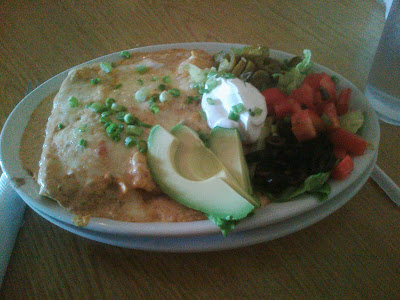 The food was really good; I had the bean and rice enchilada with some kind of sour cream sauce, I think.
I'm just about to head out of town after spending the night in town, but first I'm gonna check out some places that were closed last night. 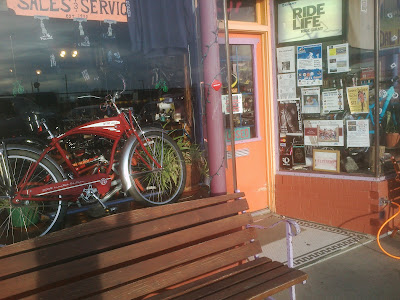 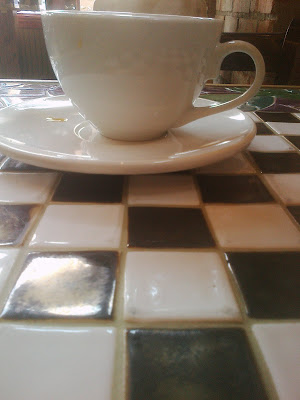 Tim C
I'm a grad student at VT and a Cat2 racer on the Kazane Racing team. I have an metallurgical background but I now study thin film growth of semiconductors. contact me via email, runtimmyc@gmail.com